Big news! My music from the album Harpando has been used for
the Americain movie Wonderstruck by director Todd Haynes.

Check it out in the cinema from December 7th 2017.
Harpando goes Hollywood! 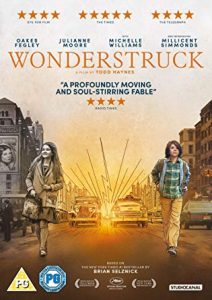 Harpist – session musician for My Rembrandt 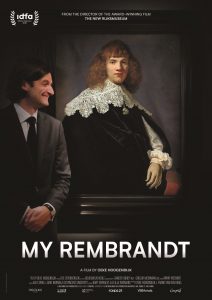 Harpist – session musician for The Other Side of Town

Ubiquity is a feature documentary by Bregtje van der Haak and had its World premiere in the official competition of HotDocs 2018. 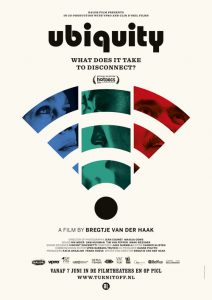 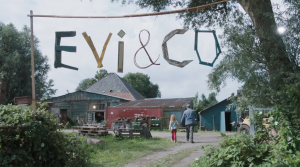